Nintendo DSi macro mods aren’t for everyone, some people rage out when they see them.  While it removes its main purpose (to play DS games with two screens); it’s something different.

The DSi Macro Mod turns your unit into an emulation device with tons of options.   Check out the full feature list here: https://wiki.ds-homebrew.com/twilightmenu/

If you’re a tinkerer or collect consoles, sometimes scrap parts pile up and electronics can be repurposed so create something fun and different.

The purpose of this article was to show an alternate connection method for the DSi XL macro mod to trick the unit into thinking the top screen is connected.   The current guides out there only shows one connection method.

I won’t go into the full mod instructions or disassembly here however Jack over at RearVueMirror has a great guide to follow for those wanting one. 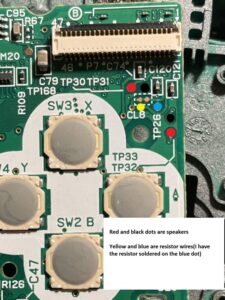 Using the method above, with a 330Ω resistor on the yellow and blue points, when powering on the unit, it yielded a flickering DSi XL.

Trying both SMD and 1/4 watt radial resistors, same result, powers on, blue light and DSi XL screen flickers then it turns off.

This was bizarre but essentially telling me that the unit was not detecting the top screen; or in this case, the resistor.

The main issue being here is that the DSi XL needs the top screen to boot correctly.

Now maybe there was unseen VIA Damage, or perhaps something else was going on.

I am unsure, didn’t make much sense.  After about 3-4 attempts on it, trying different configurations I tried something different.

Probing the connections I was able to find two more suitable out of the way contact points for the resistor to find its final resting place.

Using a 0805 size smd 330Ω resistor, there is a spot directly on the opposite side of the board you can use.

For whatever reason, this worked first shot for me.

This also gives you more room to work with, and also clears up space for wires needed also to run an LED if wanted for the top bar if needed.

You will need to scrape the coating on the two VIA points revealing their copper points to solder to using either a small file or razer blade. 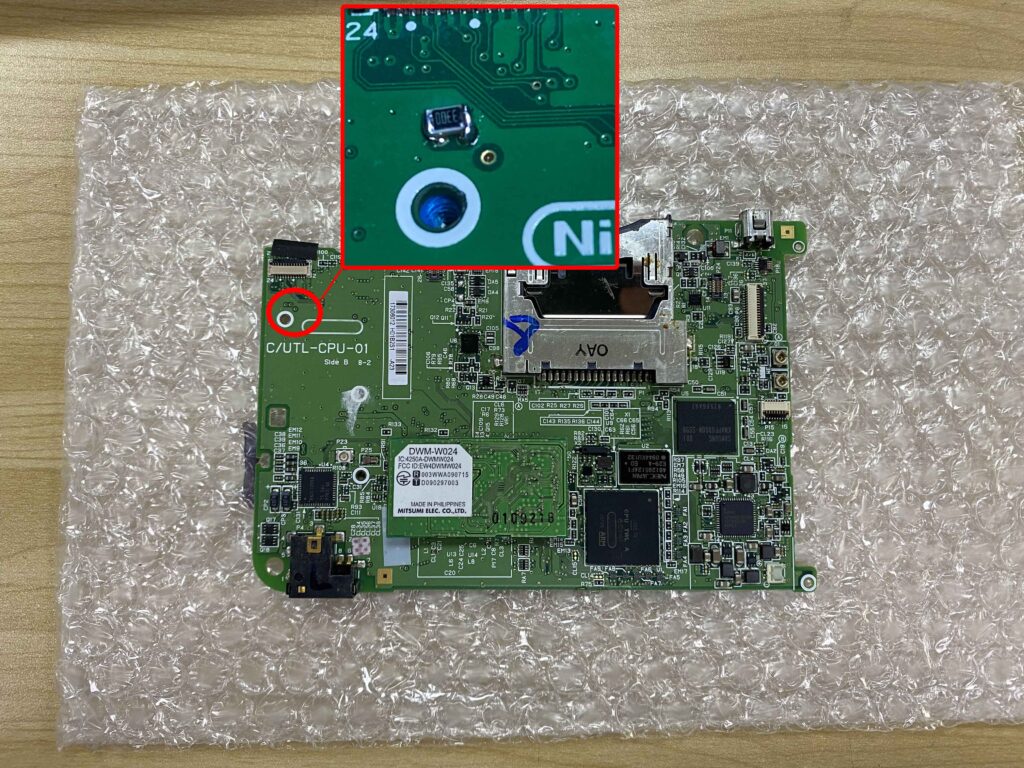 After doing this it booted normally and was able to finish the mod.   Hopefully it helps someone else doing these in the future. 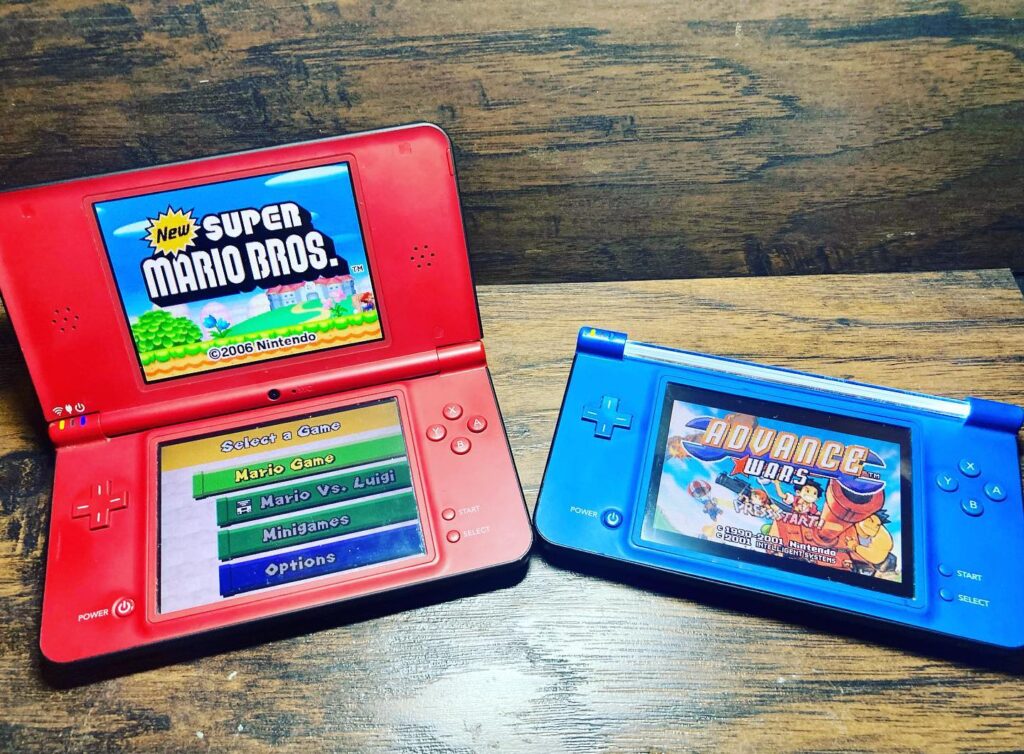 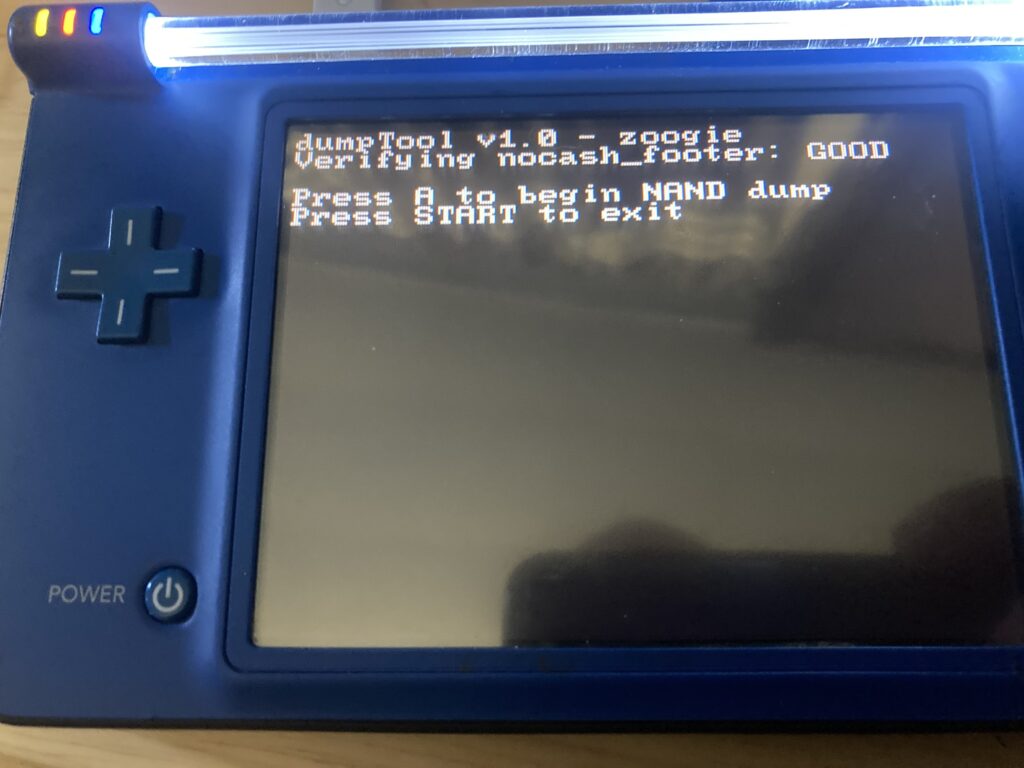 Nov 2022 // Please call upon arrival for any drop off repairs. M-F 12PM - 6PM // Some repairs and part delivery is delayed at this time. Demand is meeting our supply. We're getting to everyone as fast as possible. Dismiss